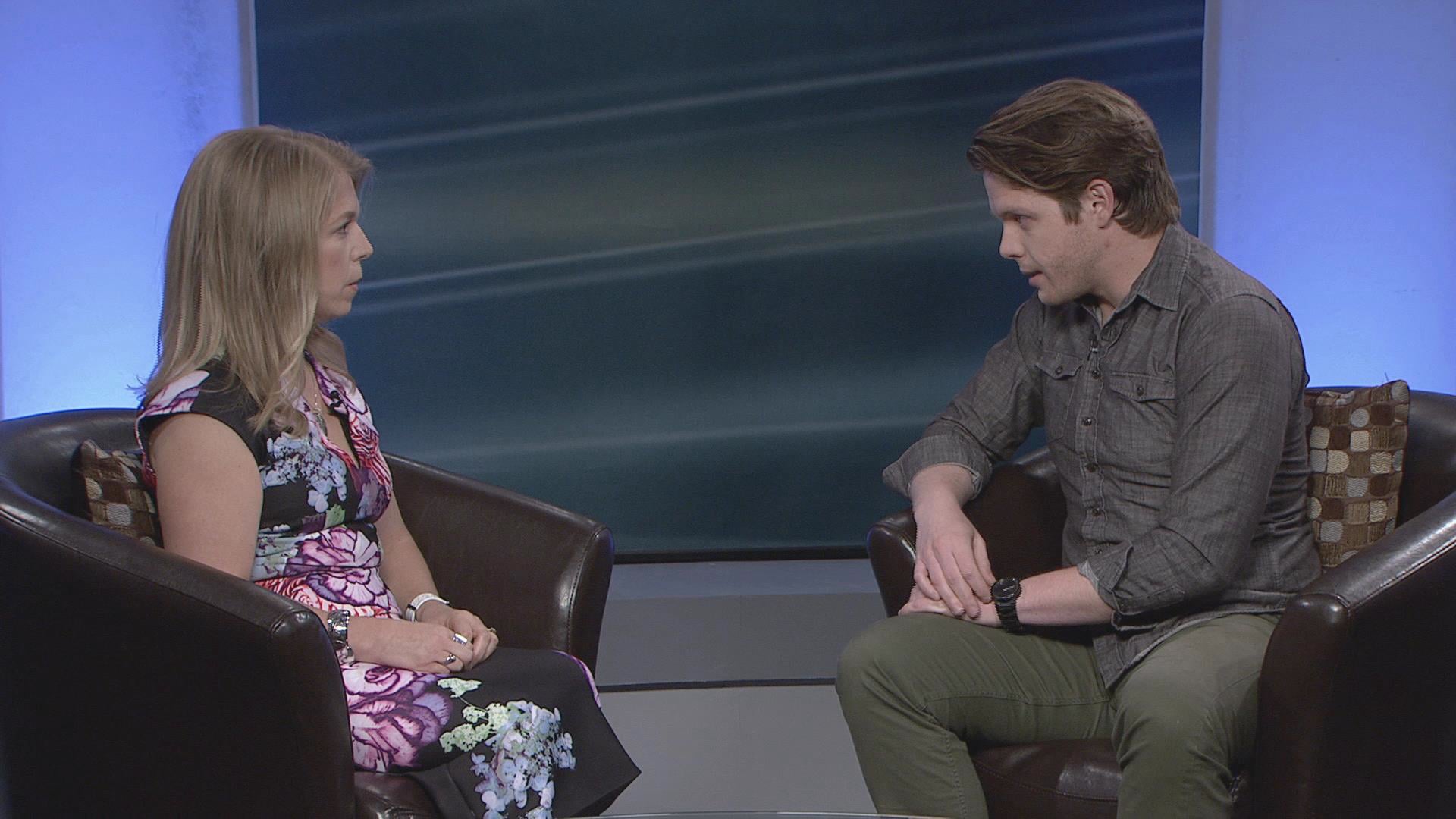 Host Jill McPherson talks with mental wellness educator, Jordan Axani. Jordan is known as the guy who posted an invite on the internet in 2014 for a trip around the world for someone with the same name as his ex-girlfriend. Since then, he has studied how stories impact people emotionally, why understanding them is critical, and how we can use our stories as a way to empower. Jordan now speaks around the world, including his best known program called “What’s Your Big Lie?” which he talks about in this episode.

About The Show: Awakening Within is an enlightening TV talk show that informs viewers of the many ways we can improve our lives. If you want to awaken to a way in which you can live a more fulfilling, self driven life, then be sure to tune in.

About TV Host Jill McPherson: Jill has a diploma in Spiritual Direction and is a trained and licensed Metaphysical Minister.

Boss & Jack Entertainment located in Mississauga, ON Canada, is an independent, creative production studio that takes your content idea and turns it into reality. Whether you are looking to produce a television show or web series, we help you plan, design, and build it. Applying many combined years of experience in film, video, television and online media, our team patiently listens to your vision, and expertly makes it real.

Trailer for The Resonance Film

You must be logged in to add a review.