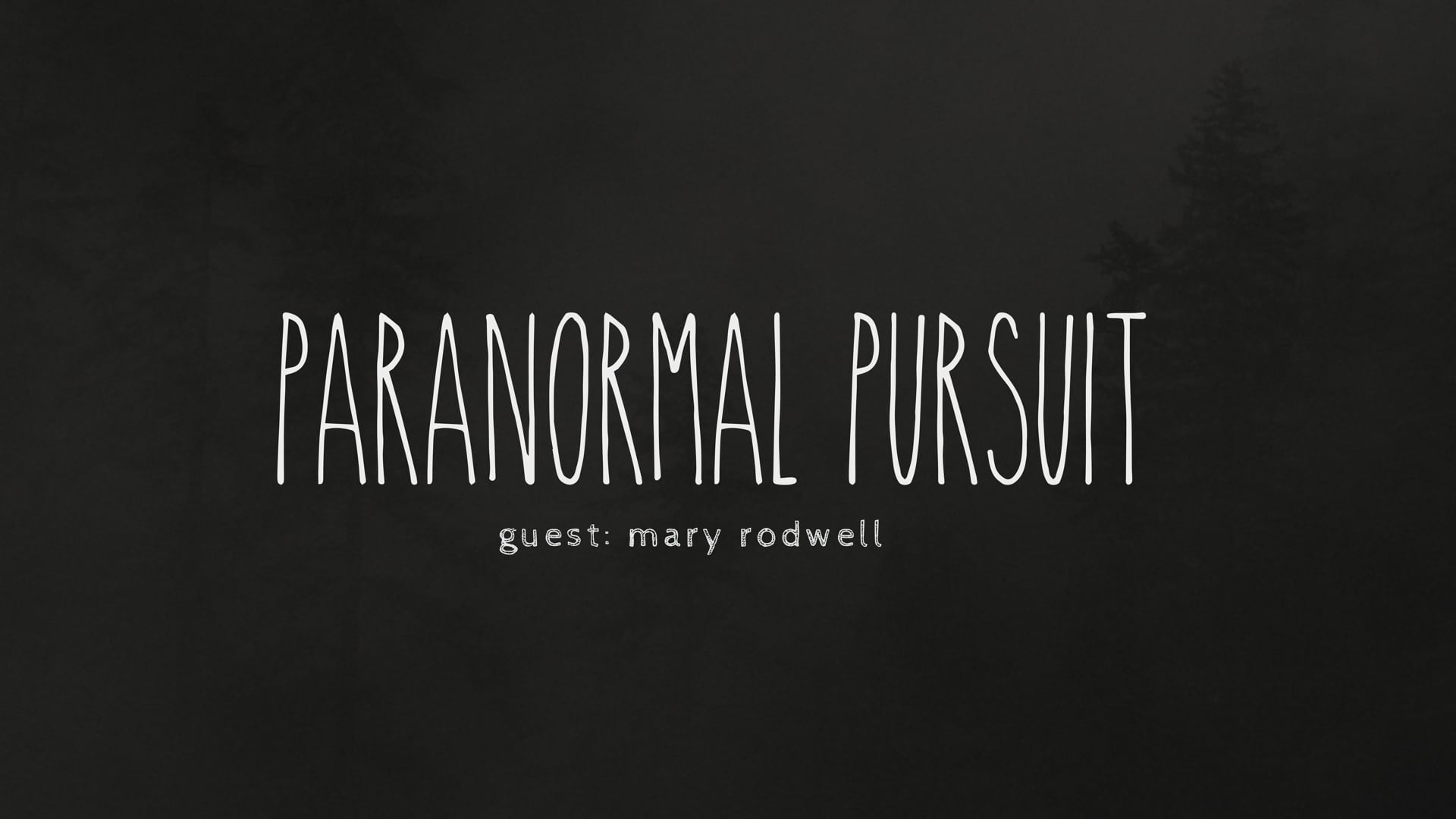 During this episode, host Maija Polsley from New York interviews guest Mary Rodwell from Australia about the concept of the new human. Mary sheds light on important topics around interdimensional benevolent galactic beings and cuts through many misconceptions as to who these intelligences are and who humans are. She offers understanding into the new children being born on earth that are highly developed and that are having extraordinary experiences.

Mary Rodwell is recognised internationally as one of Australia’s leading researchers and writers in the UFO and contact phenomenon areas. Mary is the author of the highly acclaimed books ‘Awakening: How Extraterrestrial Contact Can Transform Your Life’ (2002) and ‘The New Human’ (2016). She is producer of EBE award winning documentaries: ‘Expressions of ET Contact: A Visual Blueprint’ (2000), and ‘Expressions of ET Contact: A Communication and Healing Blueprint’ (2004). Mary has researched more than 3000 cases and suggests extraterrestrial encounters are a global phenomenon. Her research also explores evidence from a scientific, biological, psychological, anthropological, spiritual and historical perspective to support what she believes is a ‘genetic’ engineering program, for ‘upgrading’ homo sapiens, leading to a paradigm shift in human consciousness.

Paranormal Pursuit Podcast is a dimensionally modern place to explore all of your paranormal curiosities. Topics include UFO’s, alien abductions, ghosts, spirituality, meditation, healing, star-seeds, paranormal investigations, psychic abilities and much more. Awareness, an open mind and educating yourself is the key to understanding the spiritual world of unanswered questions better.

Maija Polsley began having otherworldly experiences at a young age and began attending metaphysics classes with her mother at age 12. She has since been dedicated to finding the truth and has not stopped exploring. Producer of the ghost investigation web series “Paranormal Pursuit”, Maija is a natural-born, city-dwelling, soul-seeking, independent former teen mom and single woman who is also a dimensionally educated, spiritually empathic writer, actor, poet, standup comic, tarot card reader, earth lover and quintessential metrospiritual.

Trailer for The Resonance Film

You must be logged in to add a review.